Get My Business Architect Score

Starting vs Growing a Business

Home/Articles/Starting vs Growing a Business

Starting vs Growing a Business

Most company founders are good at the first stages of entrepreneurship. But in the phases that follow, they may only be average. Just because you have a knack for starting companies, doesn’t necessarily mean that those skills translate well into growing one. This often traps founders in the weeds of day to day business, rather than empowering them to operate in their zone of genius.

There are celebrated cases of founders who have successfully started and grown a business – Elon Musk and Bill Gates come to mind. There are, however, many more examples of entrepreneurs who perform well initially and then hold back their company as it ages. But, as a business owner, you can avoid this. Here’s how one founder did just that:

How One Founder Unlocked the True Value of His Company 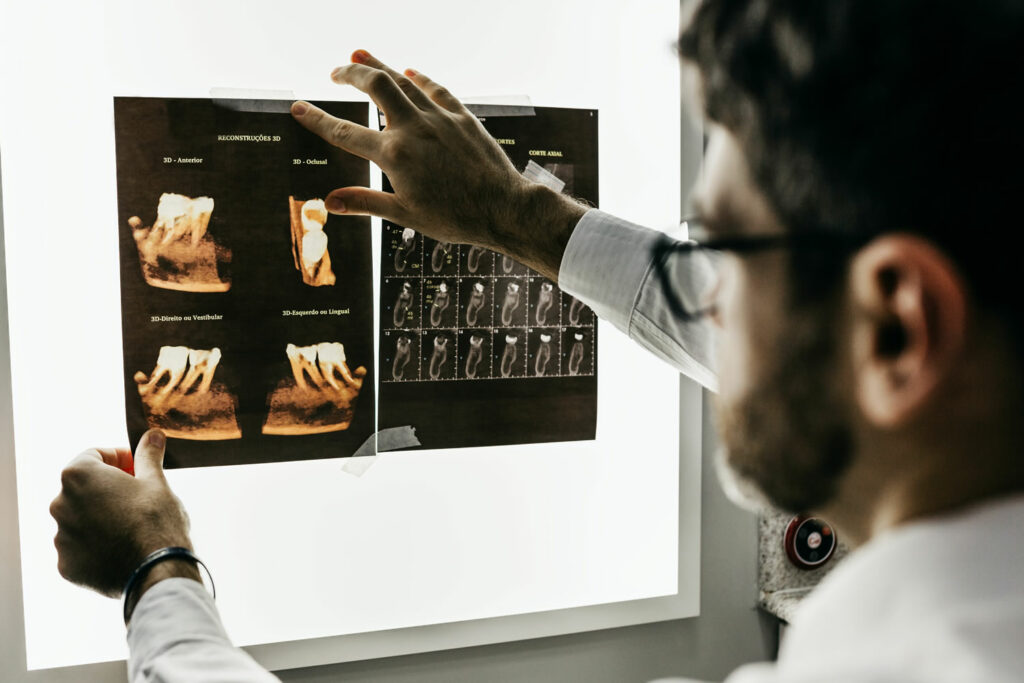 Damian James grew up in Melbourne and learned a lot about the aging population in Australia. Realizing that healthcare could be a lucrative field, he discovered a sector ripe for disruption, podiatry. This is a branch of medicine devoted to the diagnosis, medical and surgical treatment of foot and ankle disorders.

At the time, most podiatrists in Melbourne worked from a retail location where the doctor owned and operated a private practice. The podiatrist would rent space, hire some staff, and charge patients per visit. At night, some enterprising doctors would also visit old age homes to offer care. Reasoning that many old people nodded off shortly after dinner, James saw an opportunity for a podiatrist to visit old age homes during the day when it was more convenient for patients. 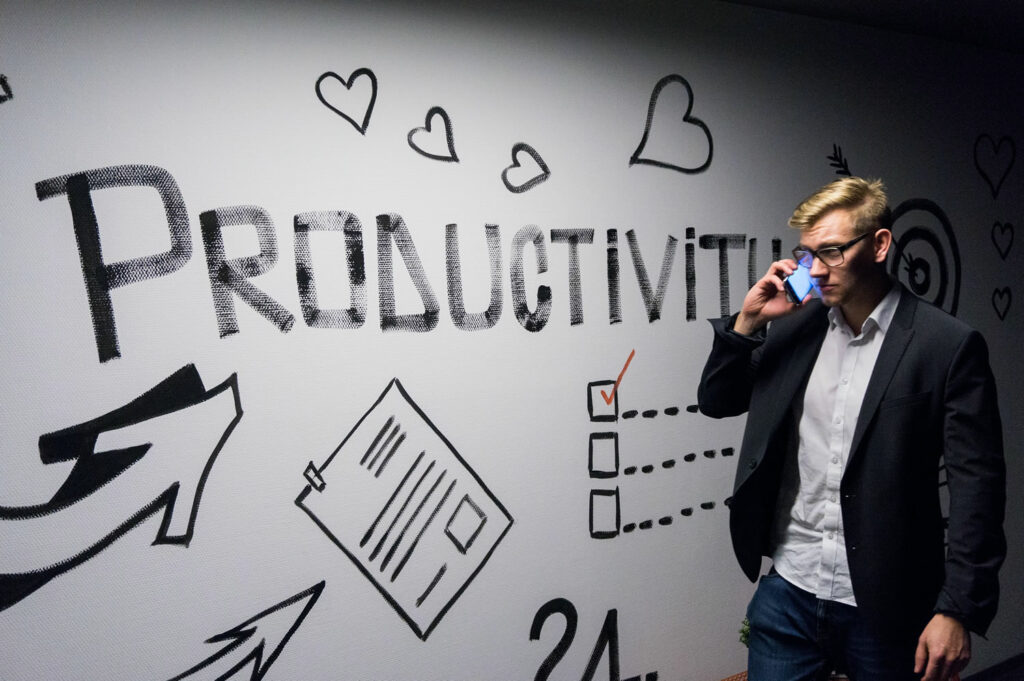 James, who had earned a bachelor’s degree in Podiatry in 1996, started Aged Foot Care. He approached old age homes with a compelling offer of removing the traditional overhead of an office.

Aged Foot Care went through a variety of growing pains over the years, including an expensive rebranding to the name Dimple. By 2015, Dimple was generating roughly $200,000 of profit on $2.5M in revenue. 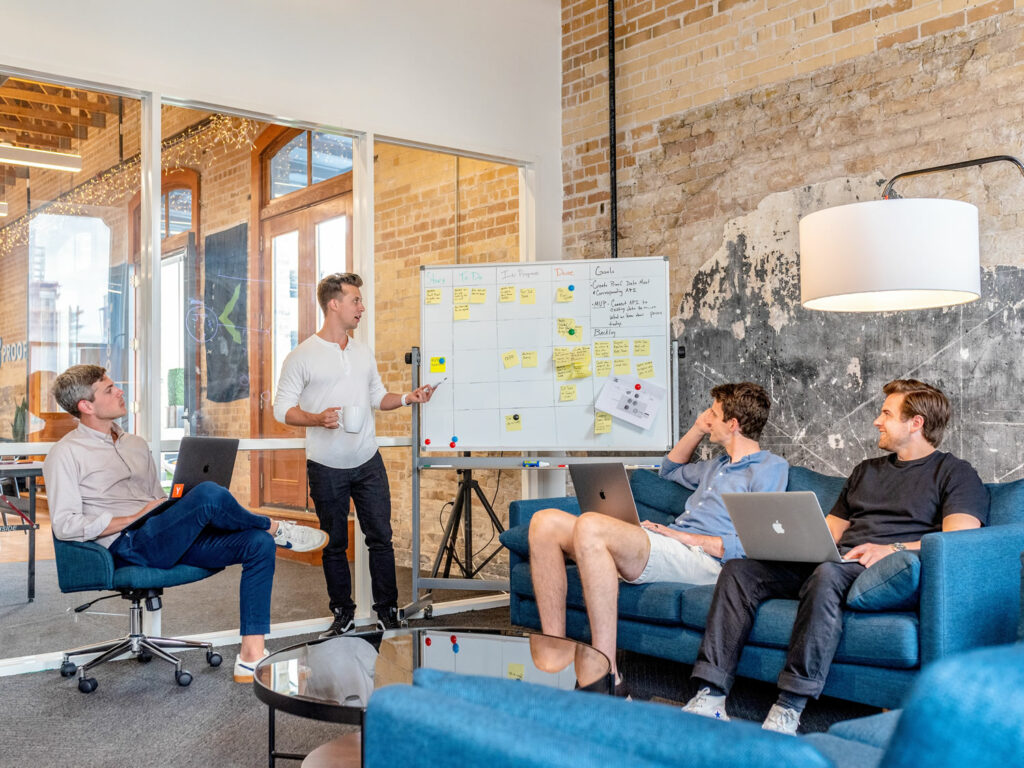 Despite his success, James was frustrated. The company’s growth had stalled. His management team seemed perpetually incapable of hitting its targets. Quarter after quarter, he would set goals with his team, but they would fall short. James decided it was time to bring in outside help, so he hired a Chief Operating Officer.

To recruit the new COO, James knew he would need to give up some equity, so he commissioned a valuation for Dimple which came in at $2.5 million. He offered a salary, plus 5% of the company. James also offered another 3% of the business (up to a maximum of 20%) for every $1 million the COO would grow Dimple’s revenue past $5 million.

The new role was a success. James quickly promoted him to Chief Executive Officer and stepped back from the day-to-day operations. He decided to let the company thrive under the new CEO’s leadership.

Down to just one day a week, James limited his involvement to providing a vision and protecting the company’s core values. The CEO, on the other hand, ran the day-to-day business – pursuing James’ core strategy of contracting with aged care facilities. The company hit $11 million in revenue by 2017. 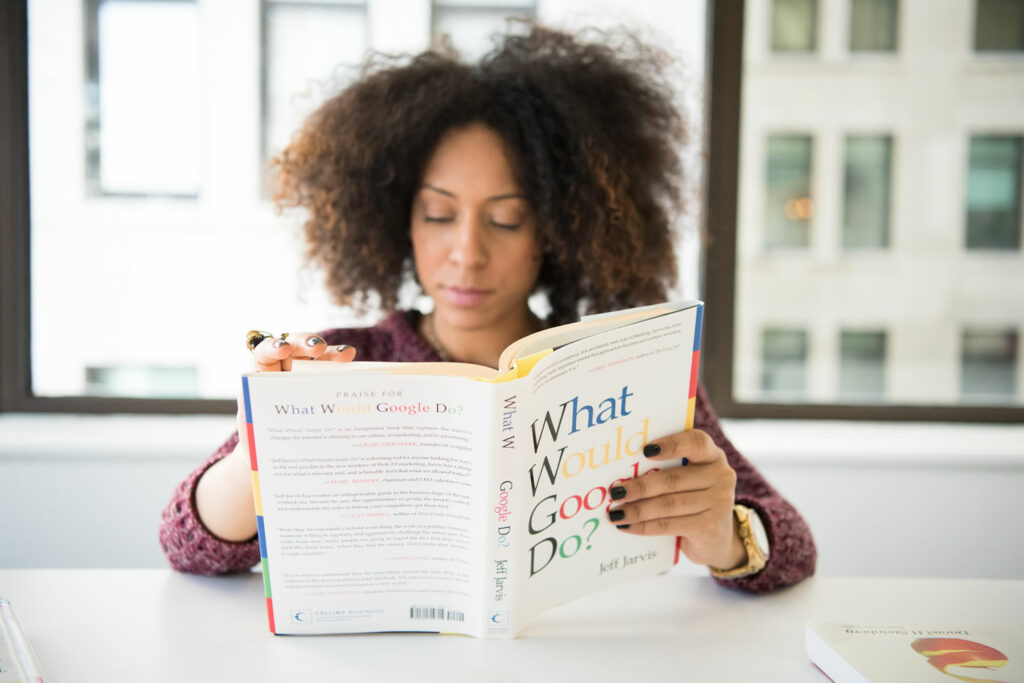 Zenitas had a similar strategy of bringing healthcare to patients in homes or care centers rather than having them languish in hospital beds. The company was keen to add podiatry to its stable of services. The decision makers realized that acquiring Dimple would allow it to become an overnight market leader.

In July 2017, Zenitas announced they had acquired Dimple for $13.4 million. Under different leadership, the company had grown in value over 500% in less than three years.

Starting and growing a company require different skills which are rarely found in the same individual. This begs the question, ‘is it time to find someone else to run your Business?’

Bradley and Emily can help you assess this question as well as put a plan into place that will help you develop a valuable company you can sell or simply enjoy running. If you’d like to learn more, book a call!

Book with Bradley
Book with Emily

[Learn more about our programs]

Get our free resource for business owners, [8 Ways To Turn Your Service Into A Product]