Get My Seven Figure Score
About 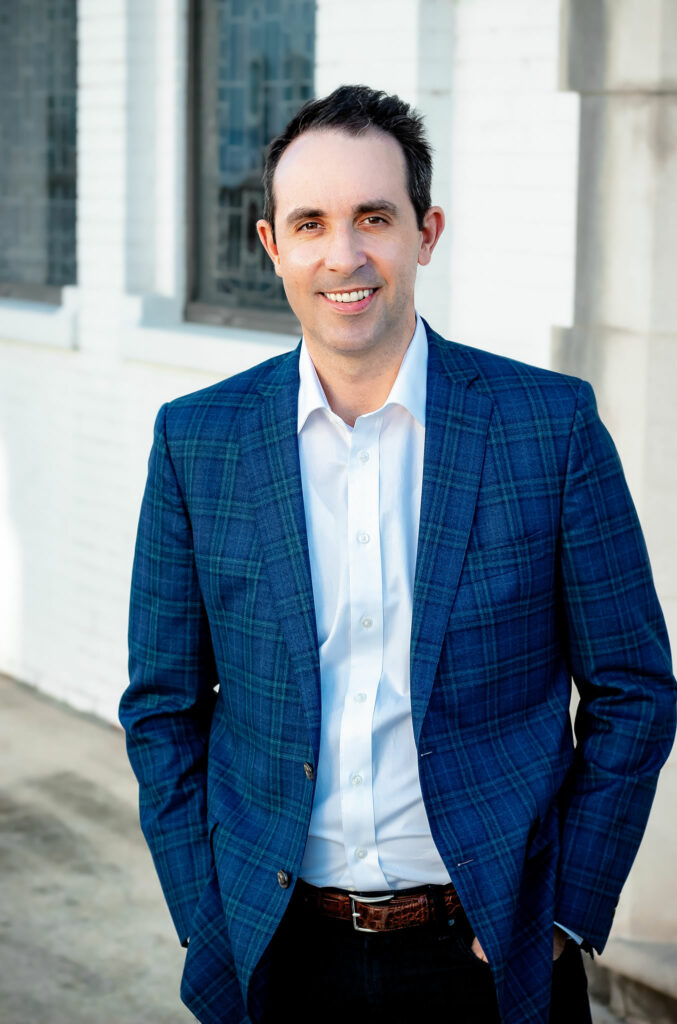 Bradley started his first business in 2009 with no customers, no leads and very little cash but he did have a desire to win and succeed.  After being successful early in his career in sales, Bradley believed that his ability to be the Rainmaker for the business would be enough to grow and scale.  That however, proved not to be the case.

From 2009 – 2014 after seemingly working around the clock, Bradley knew something had to change.  After a health scare, Bradley began to build back himself first and then his business “architecting” his business to work for him, not the other way around.

Since then, he has gone on to start three other successful businesses and launched a podcast dedicated to leadership development.  Bradley fundamentally believes that if business owners would work harder on themselves more than anything else then they can go from Growth to Contribution.

In 2017, he founded what was then called “The Hamner Group” later rebranded as “Business Growth Curator” to help entrepreneurs avoid the same mistakes he made early in his career so they too can become architects for their business which will lead to the freedom they wanted when they first set out to start their business in the first place.  Bradley loves to mix in stories, analogies and metaphors to help anchor his concepts, tools and frameworks.

He is also the host of the incredibly popular podcast “The Club Capital Leadership Podcast” where he interviews authors, speakers, coaches, consultants, experts and entrepreneurs to help his listeners Grow their Leadership, Develop their team, Scale their Business and Make a Difference.

Bradley has been married to the love of his life, Amanda since 2008 and they have two beautiful (and very active) children together.  Bradley and his family live in Huntsville, AL.  When he isn’t working, you’ll find him either at the lake, on the golf course, coaching his kids or cheering on his beloved Auburn Tigers. 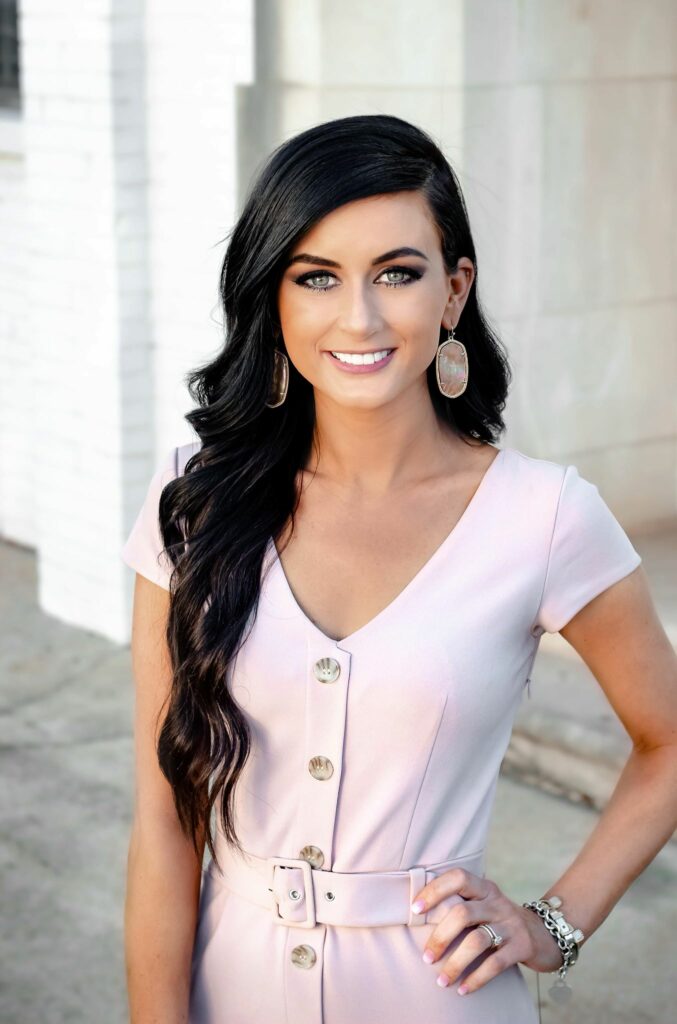 Emily is a Business Growth and Kolbe Certified Consultant who is committed to helping business owners gain the mindset, skillset, and toolset to build a more fulfilling life both personally and professionally.

She fully believes in the power of positivity and finds ways to inject joy into everything she does.

Emily is an enthusiastic go-getter who doesn’t mind pushing boundaries for game changing results; maintaining that in order for your business to compete – and win – you have to be proactive!

Leading to her current position at Business Growth Curator, she helped start-up and early stage entrepreneurs understand the steps necessary to establish a sustainable, profitable business and more seasoned Entrepreneurs figure out what they needed to change in order to build a more valuable company that thrives without them.

Her experience as a Kolbe Certified Consultant, combined with the 10+ years as a Business Manager, Emily has developed a unique perspective when it comes to building a valuable company. 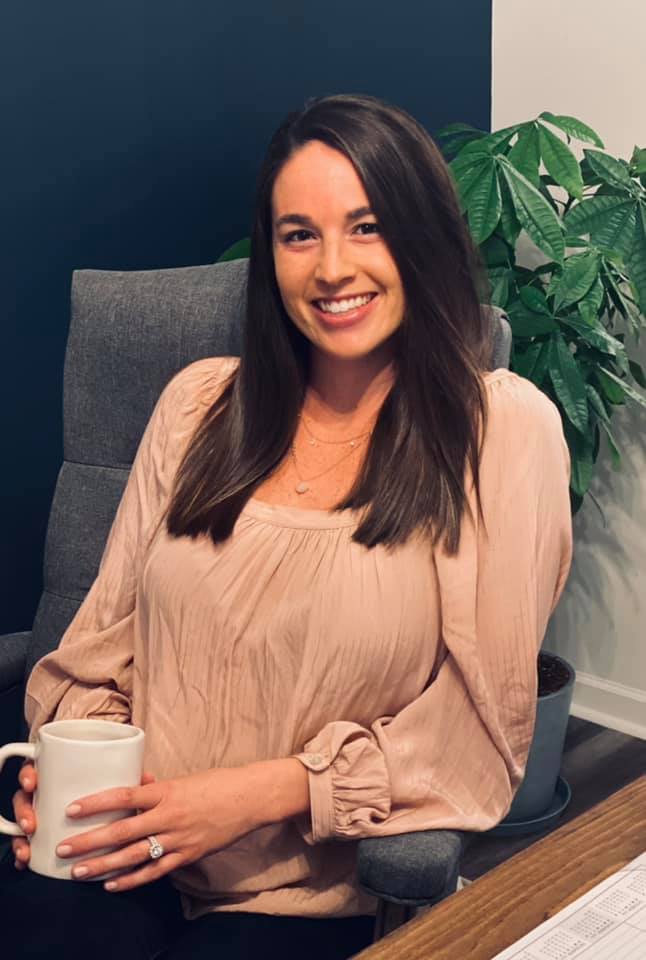 Courtney Knox is an Executive Assistant for Rock Solid Virtual Assistants and has been Bradley’s EA since 2020. In addition to working for Rock Solid, Courtney has experience as a certified teacher and in the investment services industry. Courtney has almost 10 years’ experience working alongside business owners and CEOs helping them with their administrative work. She is sought after for her expertise in inbox detox and management, calendar management, data entry and bookkeeping for her clients. 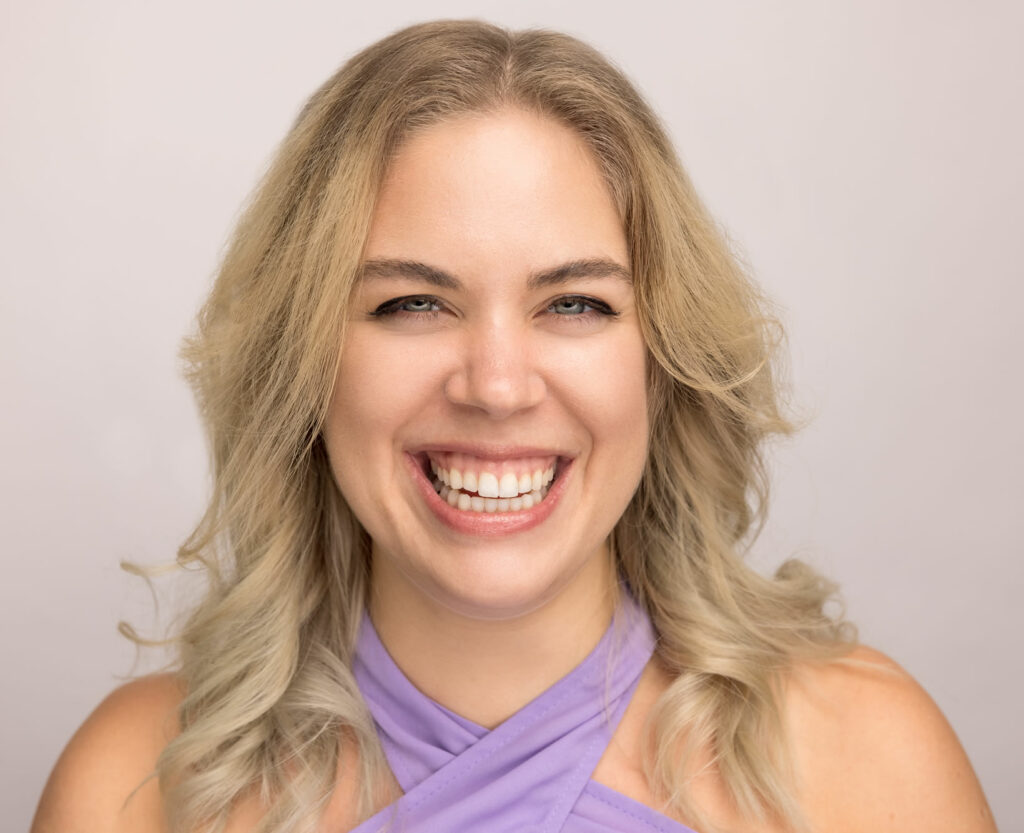 Ellie is a Creative Virtual Assistant for Rock Solid Virtual Assistants, and has been with Business Growth Curator since early 2021. She is a business owner and entrepreneur in digital media, creating and producing content in film, podcasts, music, and design for brands and business owners across the country. She has five years experience specializing in digital marketing and loves helping people tell their story through media.

Ellie has a MSc in Entertainment Business and Law and twelve years experience in digital media production.

Ellie is incredibly talented and a key part of our team here at Business Growth Curator!